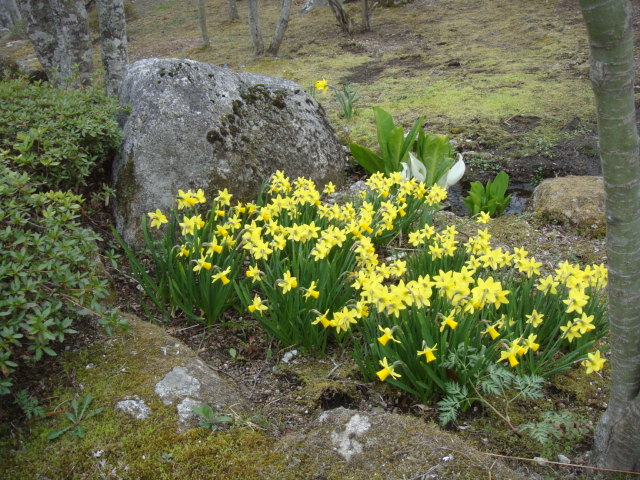 The five senses of human beings, such as seeing, hearing, touching, eating, and smelling, are recognized using the cognitive organs on the body. But where do you recognize the smells and tastes you smelled at some point, or the voices and appearances of people who have died and aren’t there?

This is not an act performed by the cognitive organs of the body, but an act of feeling with the mind. Therefore, it is an “object of the heart” that cannot be tasted or smelled on the spot.

Therefore, the mind can also be considered as a cognitive organ. In addition to the five senses, this sense of “feeling” is of utmost importance for a person to obtain a sense of healing.

It is important to pay attention to this “feeling” in the background that “The Phone of the Wind” can receive special healing unlike other cognitive organs. “I can’t see anything but feel like the other person is on the other side of the phone, I can’t hear anything but I feel like it’s being transmitted to the other side of the phone.” It means that the heart receives it with human sensibility and imagination, and it is a message of the heart that cannot be replaced by anything.

Then, what kind of shape is the “mind” that we often say in the human body?

We often say, “I was hurt by a rumor without so-called”, “I was betrayed by someone I trusted and my heart was hurt,” or “I lost a loved one and my heart was hurt.” However, the “heart” cannot be seen from the outside, and I do not know where it is. However, I am aware that I have a heart, and I believe that every person has a heart.

It’s extremely difficult because an outsider called a psychotherapist treats this “heart” that was hurt by the grief.

The reason is that in order for the treatment professionals to understand the parties in different positions, ask about the relationship between the parties and the people around them, their values, living conditions, world view, etc., and build a relationship of mutual trust and trust. However, it is not something that can be done easily. This is because I don’t think the parties will reveal their true feelings at the point. If you can do that, you won’t be bothered or suffering enough to get depressed.

It can be said that it is not easy to exhale the inner part of a person’s heart in this way.

According to psychologist Hayao Kawai, “It is not the doctor who heals the trauma, but the doctor can only watch and help the person heal himself.”

Therefore, in order to regenerate the trauma, it is necessary for the parties to feel at ease and to exhale their feelings. I remember the words of a friend who lost his companion in the earthquake, saying, “If you exhale, you have to inhale as much as you breathe, and the repetition of inhaling and exhaling lives.”

“The Phone of the Wind” is isolated from the surroundings, kept secret, has the freedom to say what you want to say, has the function of letting out emotions without being disturbed by anyone, and you can hurt yourself. Everyone is waiting quietly at all times so that they can heal.